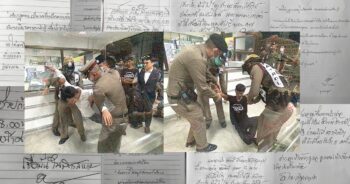 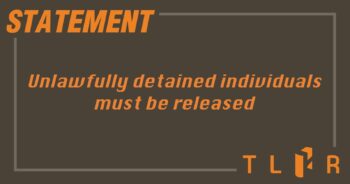 At least two individuals have been taken into custody by the military officials as a result of their wearing or having black T-shirts with a red and white striped logo in possession. Both have been taken away from their residences in Prawase and Samut Prakan, respectively since 6 September 2018. As of now, Mrs. Wannapa […]