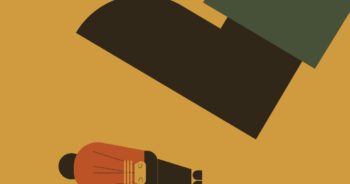 To instigate an effective military coup, an aspiring dictator or junta must oust the ruling government and abrogate the existing constitution. Over the past eighty-six years since the end of the absolute monarchy in June 1932 in Thailand, soldiers who aspire to launch coups have learned that there is a third component of a ‘successful’ […]